Advertise With Us Now!

Tony Fernandes, who is the well known entrepreneur of first introduced budget airline, AirAsia as a CEO of AirAsia Group. At his younger age, he studies in England and graduated with his Accounting degree. After graduation, he worked with Virgin founded by Richard Branson as a auditor and subsequently became a financial controller before he joined Warner Music International London as a Senior Financial Analyst. Until the Time Warner Inc merged with America Online Inc, he pursued his dream of starting a budget airline since he was passionate about starting airline business. At the beginning of starting a budget airline, he was no idea how to get airline license and got limited resource. In 2001, he purposed idea and met the Malaysia Prime Minister, Tun Dr, Mahathir Mohamad that advised him to buy an existing Airasia airlines instead of starting from scratch. At that time, he bought 1 ringgit with MYR 40 million worth debt in Sept 2001 3 days ago before 911 incident happened in US. Finally, he turned around this business in 2002 and become profitable business. Regarding the AirAsia tagline, one day while taking a bath, he came out the tagline as “Now Everyone Can Fly”.

#1. The Biggest Asset is people in organization.

#2. The opportunity and the chance does not come often. If the chance is coming, please grab it.

#4. Think out of box when problem is coming. During SARS period most peers cut advertising budget, but Air Asia thought that it was good opportunity to build brand and tripled advertising budget. At that time, he set the air ticket as 18 dollar.

#5 When Bali bomb incident happened in Indonesia, people were scared to take a flight to Bali. Until AirAsia issue FREE 5000 tickets, people forgot anything because people love FREE thing. It is human being behaviour.

#6. When you can’t find the thing in the world, then go to create. At that time, there is no female pilot. Currently there are 72 female pilots in Air Asia.

#7. Create brand and new market. Looking for people what they want.

#8. Create innovation. If you are scared to take risk and try new thing, there is no innovation.

#9. Build system by utilising technology and internet. Technology helps you build business quickly such as Google. It is good for young generation.

#10. Spending on people and marketing. Because there are good idea from the people. Put money on your brand and you can’t see result immediately.

If you have any feedback, please email us at info[a]drabundance.com

4 Simple Steps How to Set Life Goals and Achieve Them

Amazon Customer Centric Strategy: Why There Is An Empty Chair In Every Meeting in Amazon? 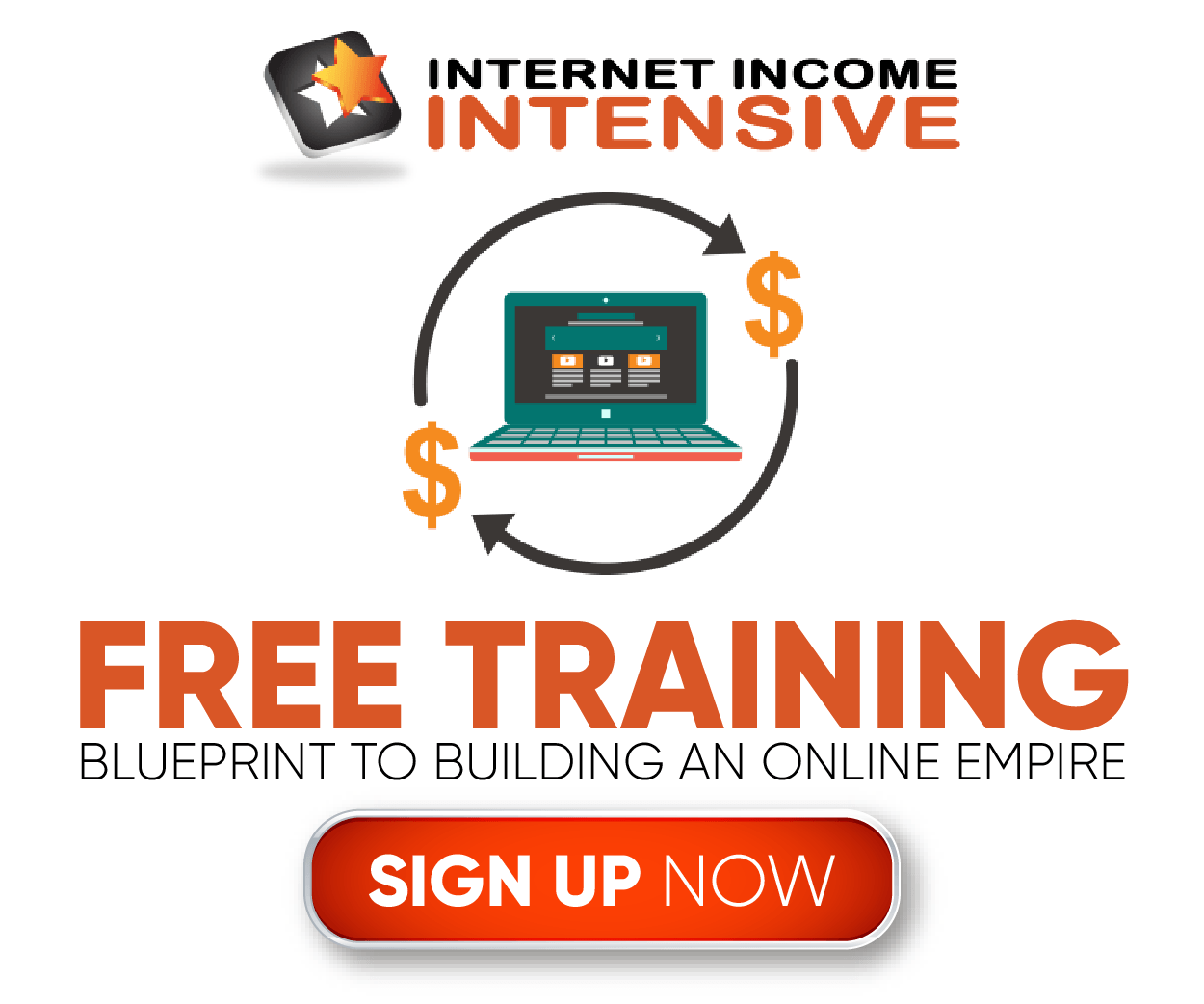 Are you still challenging to achieve what you want in life (Wealth, Health, Relationship, Personal) even though you set the S.M.A.R.T goals? If you answered...

4 Simple Steps How to Set Life Goals and Achieve Them

Are you challenging to set your goals and achieve them in life (Wealth, Health, Relationship, Personal)? If you answered “YES”, there's nothing wrong with you. Here's...

Amazon Customer Centric Strategy: Why There Is An Empty Chair In Every Meeting in...

Amazon has a good habit, there is an empty reserved seat every meeting in Amazon created by CEO, Jeff Bezos. This reserved empty chair...

Tony Fernandes, who is the well known entrepreneur of first introduced budget airline, AirAsia as a CEO of AirAsia Group. At his younger age,...

5 Secrets How to Develop a Wealthy Mindset

6 Simple Ways How to Get Rid of Laziness and Procrastination

ABOUT US
Contact us: info[a]drabundance.com
FOLLOW US
© Copyright 2018 Dr Abundance | All Rights Reserved | Powered by www.DrAbundance.com | Sitemap